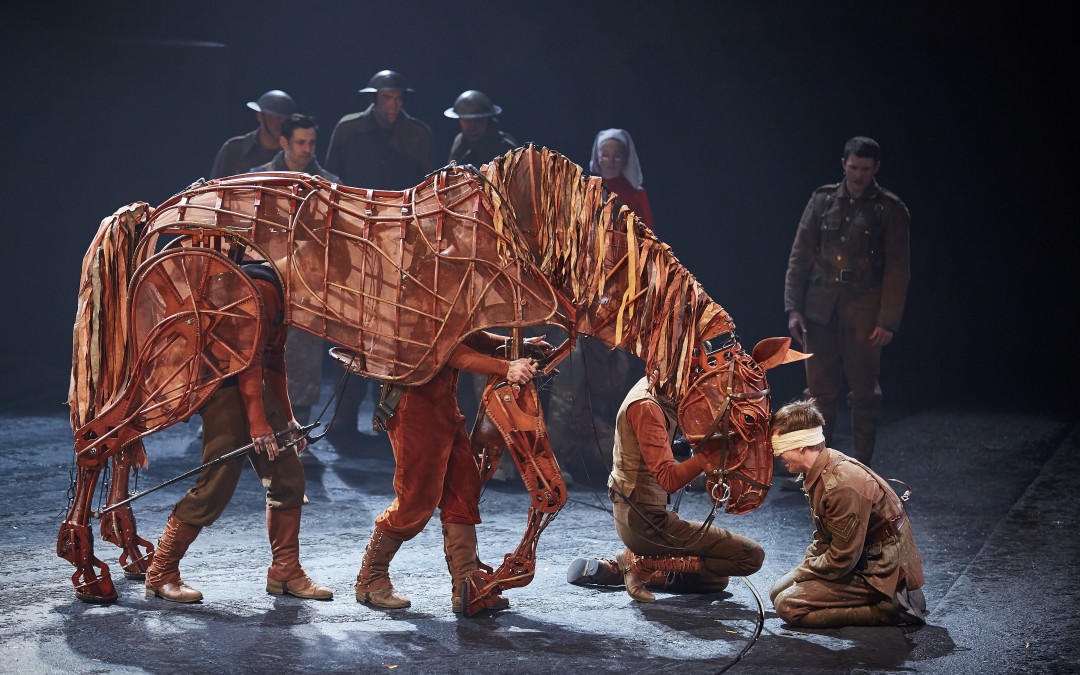 Poignantly, this special performance takes place during Remembrance weekend.  By special invitation, Sherborne Abbey Festival has arranged for National Theatre puppeteers with the magnificent life-size horse ‘Joey’ to co-star on this unique occasion.  Demand for tickets is expected to be high, so book now to secure the best seats.

*STOP PRESS* Joey will be making a photo call at 3.30pm at Sherborne Abbey – please come along to meet him.

“War Horse the book was inspired by a fireside chat in a Devon pub, over 30 years ago, with a veteran of the First World War. It has since been a National Theatre play, a symphony concert piece, a radio play and the Spielberg movie. But this concert version adapted by John Tams (the song-maker of the NT production, now four years into its London run) and sung by John Tams himself and Barry Coope, is the closest of all the adaptations to the original book, in which the voice of the storyteller is the voice of Joey, the horse on a Devon farm, sold away to the army to go to the front in 1914. And it’s the version in which, as the reader of the story on stage, I am most involved. Every time I read it, with John and Barry’s glorious music interwoven with the words, I feel as if I’m telling it for the first time, as if I was there, as the old soldier in the pub was, all those years ago.” – Michael Morpurgo

“A captivating and poignant experience – read with so much expression by Michael, and the songs so simply presented, so
familiar, taking on new life as an integral part of the story. By the end of the performance there was scarcely a dry eye in the audience.” – Hector Gilchrist for efestivals.co.uk

For those who would like to speak with him, Michael will be at the back of the Abbey after the performance. 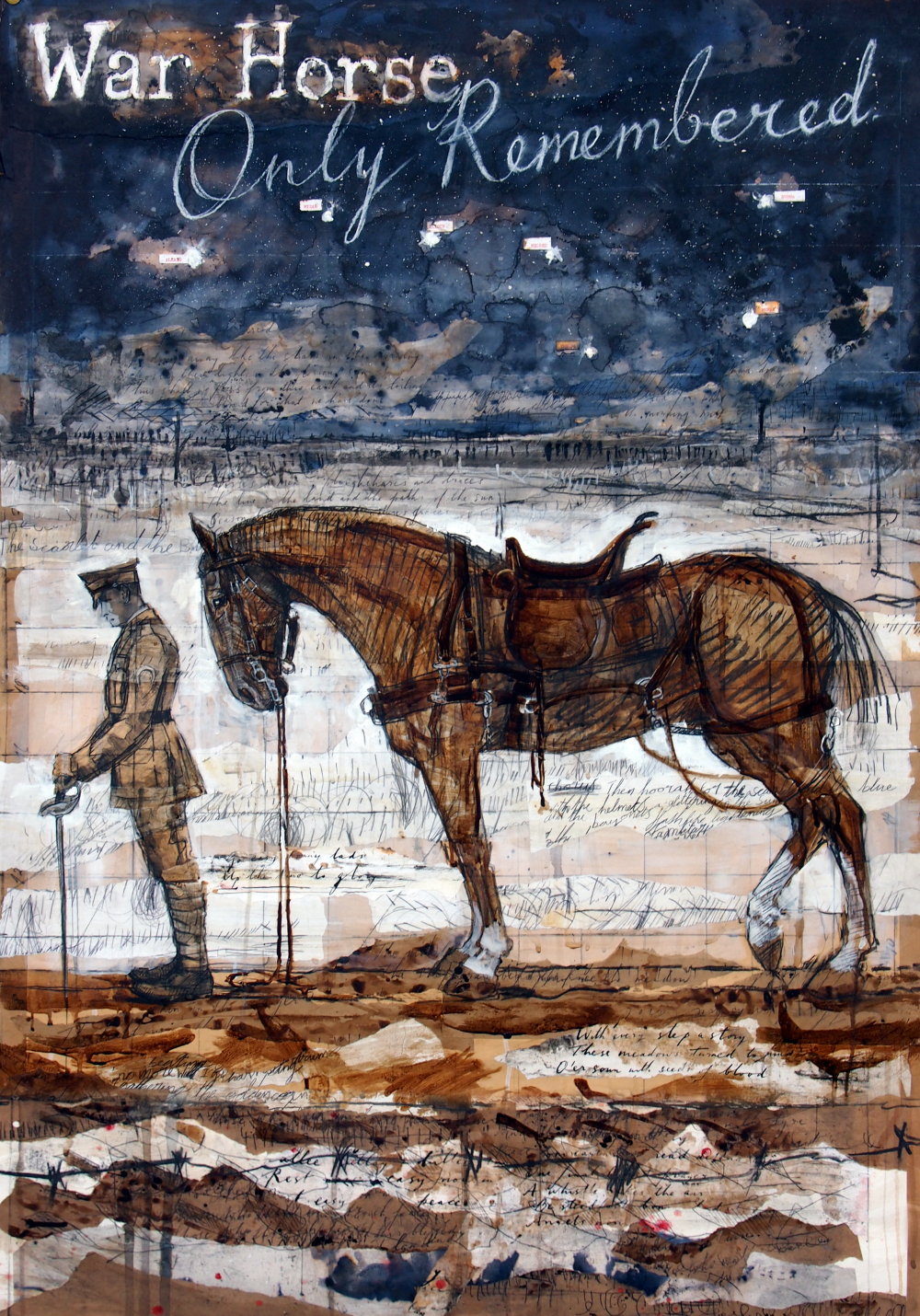