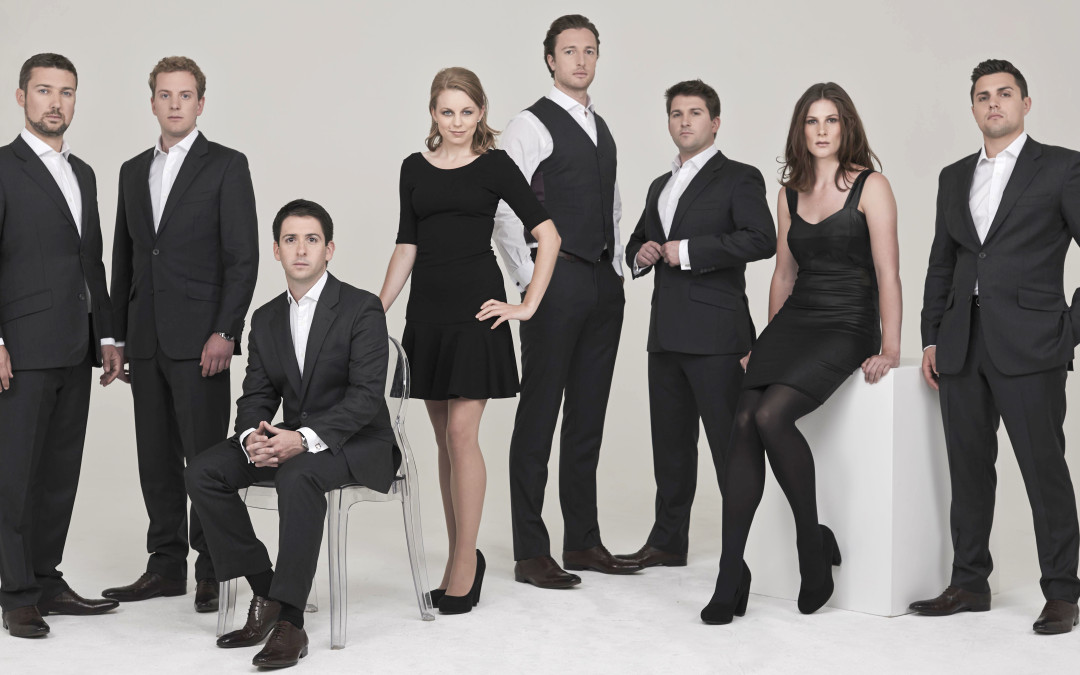 It has been announced that VOCES8, performers at this year’s Sherborne Abbey Festival and world-renowned British vocal ensemble, are paying a special visit to the pupils of Sherborne Abbey Primary School on the afternoon of Tuesday 5th May.  They will spend workshop time with pupils in advance of their much-anticipated Sherborne Abbey performance of ‘Devotions’ later that evening.

VOCES8 is now established as one of the most versatile and best-loved singing groups in the world. Touring extensively throughout Europe, North America and Asia, the ensemble performs a repertoire from Renaissance polyphony to contemporary commissions and arrangements. Pupils at Sherborne Abbey Primary will have a unique opportunity to learn more about the VOCES8 ‘Method’ – a unique and ground-breaking teaching tool written by Paul Smith and designed for students of all ages. The Method is an engaging programme designed to enhance development in numeracy, literacy and linguistics – using music and performance as its inspiration.

The ensemble is passionate about music education – VOCES8 is part of the VCM Foundation, a registered charity that has received praise from UNESCO and invested more than £1 million in music education in the UK alone.

Festival Director, John Baker, said “The Festival has always had a commitment to local schools and music scholars and we’re delighted to support this visit to Sherborne Abbey Primary School.  We are sure pupils will be inspired and delighted by the opportunity to learn from such accomplished performers as VOCES8”.

With an ongoing programme of recordings and live broadcast, VOCES8 is heard regularly on international television and radio, including MPR, the BBC and Classic FM.  The ensemble is also a Decca Classics Artist and its last two albums ‘Eventide’ and ‘Lux’ went straight to the top of the Classical Charts on their release.