Tourism Excellence Silver for the Festival 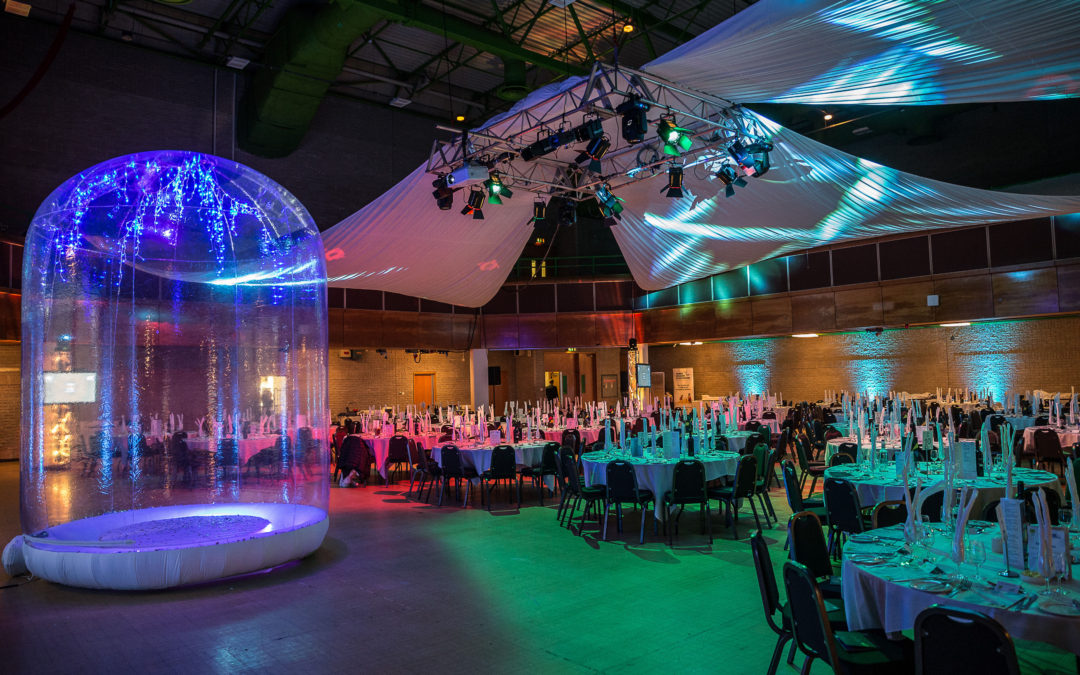 Last night (1 Feb) the best of the South West were announced at the South West Tourism Excellence Awards held in the Arena at the Riviera International Conference Centre in Torquay. Spectacular performances by Bristol-based acrobats Tumbellina and an introductory presentation from Benjamin Mee, whose role as owner of Dartmoor Zoo was taken by Matt Damon in the film ‘I Bought a Zoo’, launched the evening. With 451 people booked, it was the biggest annual regional gathering of South West tourism businesses, with 123 different awards presented following a rigorous judging process in which a record 647 entries were considered. 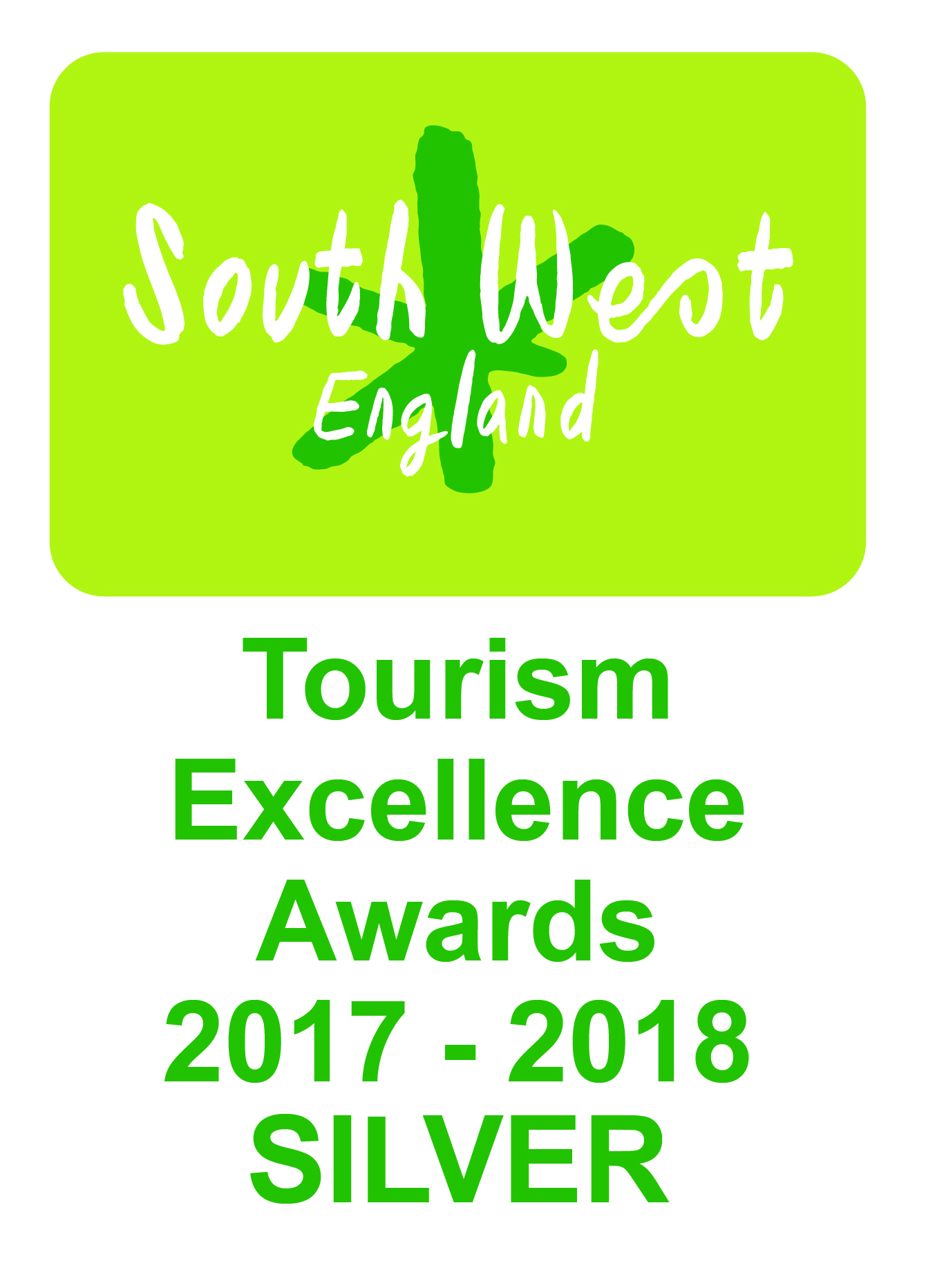 Sherborne Abbey Festival was delighted to pick up a Silver Award in the Tourism Event/Festival of the Year category, only pipped to the post for Gold by the night’s Winner of Winners, The Contemporary Craft Festival from Devon. Other winners in the category included: 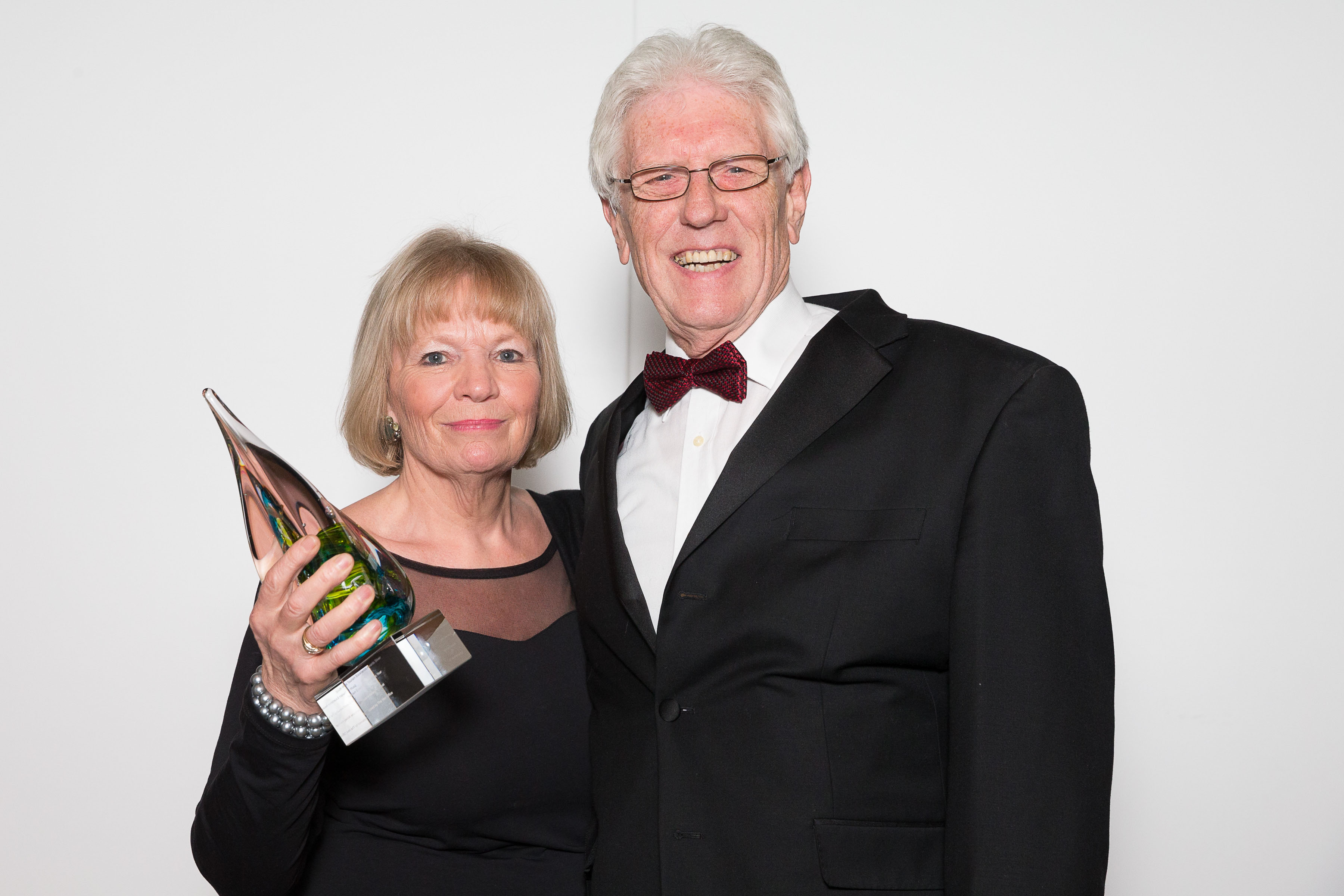 The Winner of Winners award went to Bovey Tracey’s Contemporary Craft Festival for their commitment to excellence, people, partnership, local provenance, education, development and for supporting those who can’t help themselves.

This year’s awards event was hosted by BBC news presenter Victoria Graham, with an inspiring opening address by travel journalist and Chair of Family Holiday Association Alison Rice, who outlined the work of the charity for which more than £4,300 was raised during the evening.

Entries into the Awards were 7% up on the year before, aided by the launch of new excellence workshops helping businesses reach new heights. Winners were spread across the whole region from the Isles of Scilly and Cornwall in the west to Bournemouth, Dorset and Wiltshire in the east, and from Devon in the south to Somerset, Bristol, Bath and Gloucestershire in the north.

Many finalists in the awards were also nominated to represent the region in the VisitEngland awards, the finalists for which will be announced in March.

All entrants in the South West underwent a rigorous short-listing process with 416 being visited by a team of 45 mystery shoppers. Entry was free, and all entrants received feedback, giving them useful tips for future success.

“We’re privileged to be sponsoring the Tourism Awards again this year and wish the very best of luck to all the finalists.”

Opening the event Robin Barker of Services for Tourism stated: “We have seen a record 647 entries across the South West, and I’d like to commend you – the South West’s leading tourism businesses for your vision, investment, hard work and excellence.

“You have had the courage to put yourselves forward to be judged, have been through a 3 phase judging process, and will all be winners tonight.”

The full list of Finalists and Highly Commended entrants is HERE

Discover the full programme for the 2018 Sherborne Abbey Festival

For press information and images for the 2018 Festival contact: Liz Burt press@sherborneabbeyfestival.org 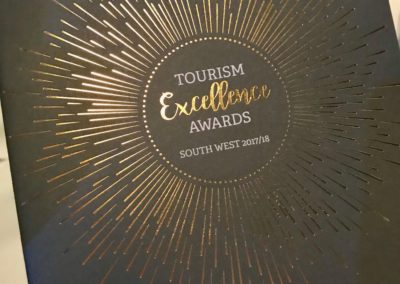 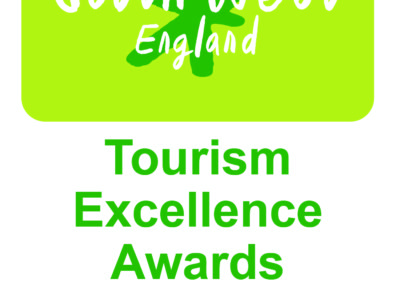 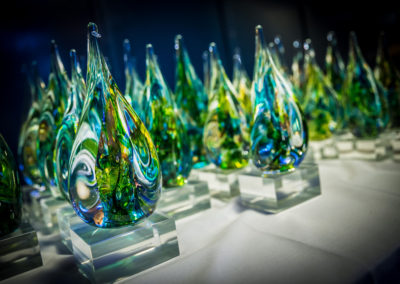 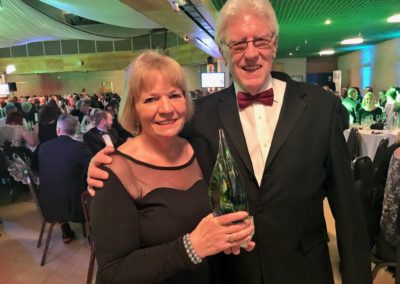 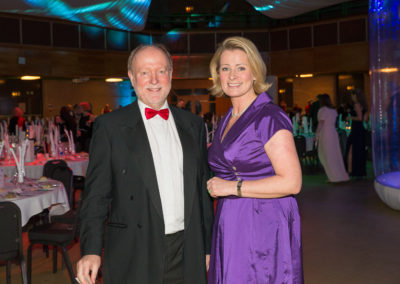 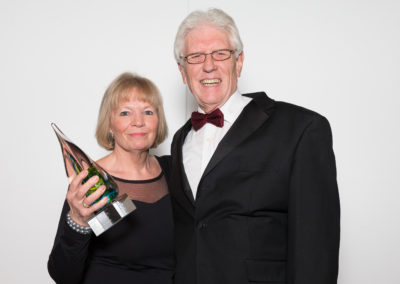 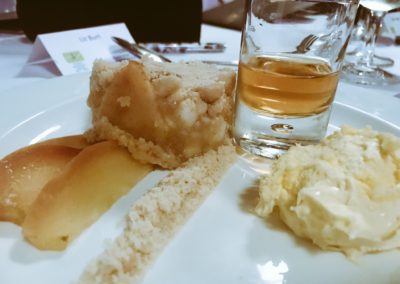 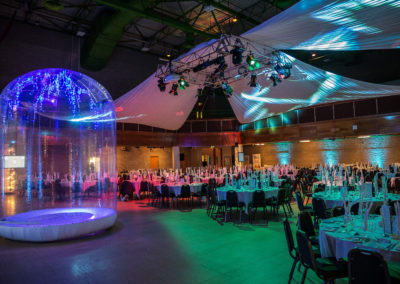