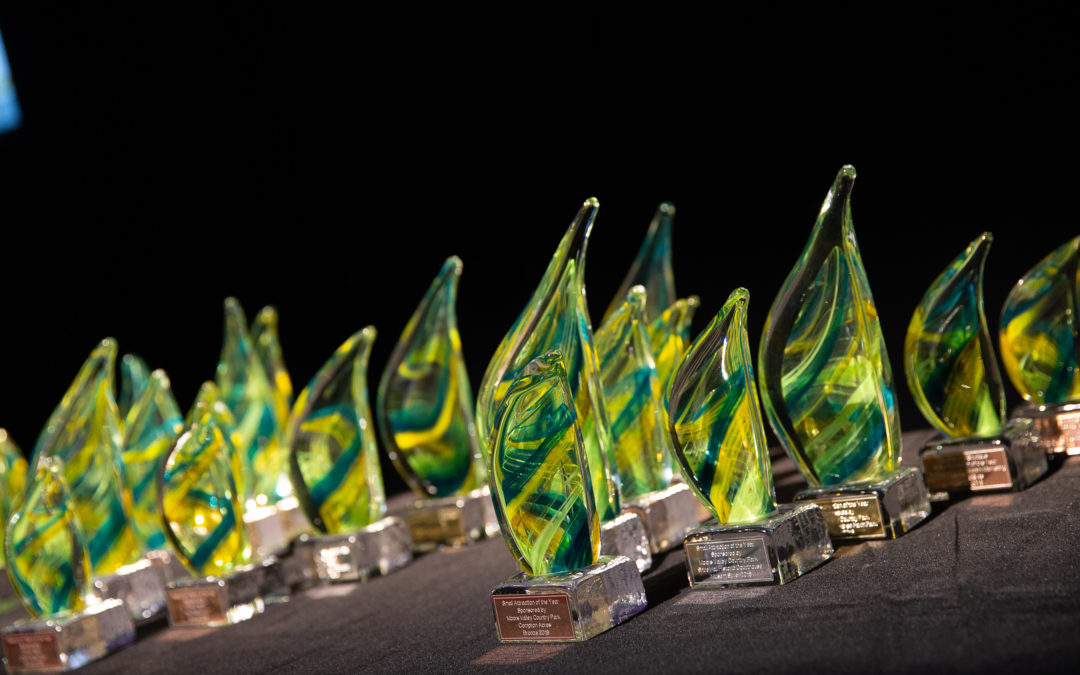 Sherborne Abbey Festival is Finalist: Tourism Event/Festival of the Year 2019

Finalists have been announced for this year’s Dorset Tourism Awards which will be presented at The Tank Museum on 17 October at a prestigious Awards dinner hosted by BBC Dorset’s Steve Harris, with guest Speaker Simon Cripps, Chief Executive of Dorset Wildlife Trust.

TOURISM EVENT/FESTIVAL OF THE YEAR Finalists, sponsored by Yellow Buses

A record 146 entries were received from across Dorset, with 77 selected as finalists who are now in suspense until the Awards Ceremony at the Tank Museum, when they will learn whether they have won Gold, Silver or Bronze awards. A further 12 receive Commended status.

The 7th year of the competition has seen many changes, with new entry forms, new processes and a closer-than-ever link with the regional South West and national VisitEngland Awards.  Judging has also changed with an increased focus on digital presence and evidence.

Awards organiser Robin Barker of Services for Tourism commented: “Change is one of the constants in business success and so it is with awards entrants and our own teams, who this year have completed a record 115 judging visits to Dorset businesses in their search for exemplars of excellence.  This year has also seen our own recognition winning a Gold accreditation in the Awards Trustmark scheme, the only holders of this accolade in the region or in UK tourism, and I’d like to publicly acclaim all those in our teams whose professionalism has made this possible.”

Saffery Champness Chartered Accountants Partner Nick Fernyhough advised: “Interest in the awards has continued to increase year on year and the judging panel were thoroughly delighted at this year’s numbers. What has been particularly pleasing has been to see the number of first-time finalists as well as lots of new brand names and first-time entries.

​”The Awards continue to reflect the constant improvement in the tourism industry in the county and Saffery Champness Accountants are delighted to be headline sponsors for yet another year.  We are very much looking forward to recognising and rewarding outstanding achievements by Dorset businesses at the prestigious Awards event.”