Tickets on general release for 2016 Festival 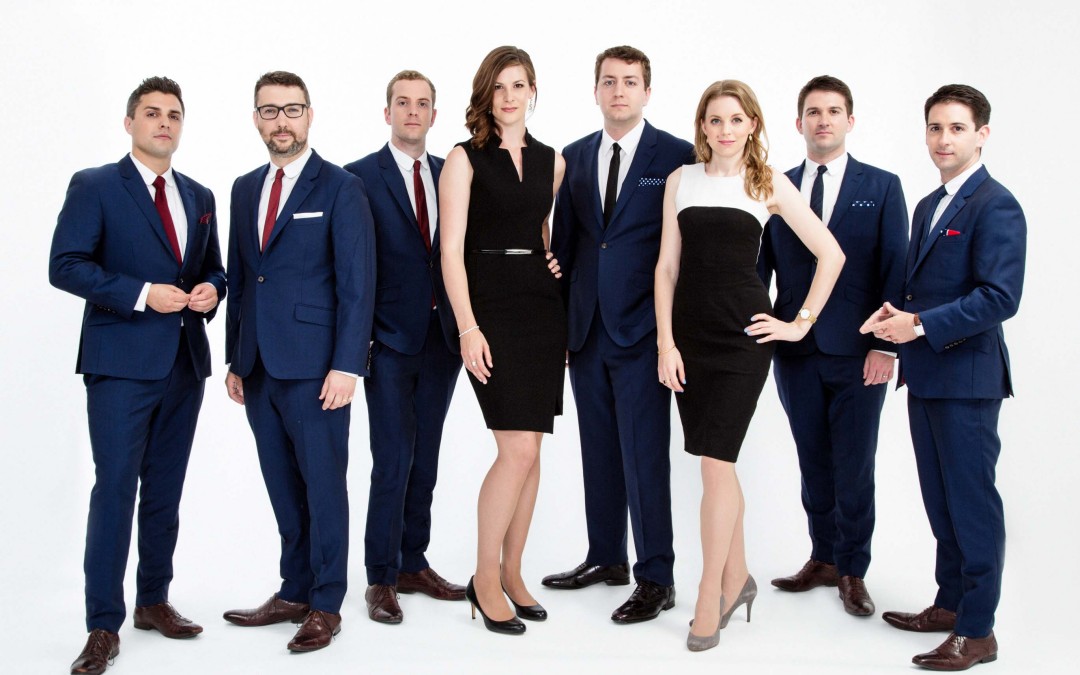 As of 1st March, tickets for the 2016 Sherborne Abbey Festival are on GENERAL RELEASE.

With a seventeenth season in 2016, and many awards for tourism under its belt, Sherborne Abbey Festival can justifiably be described as a well established event. There can be no doubt that, in Sherborne, the first weekend in May now means only one thing – wonderful music of all kinds!

This year’s programme, taking place from 29th April – 3rd May is no exception; full of exciting and adventurous performances, with something for all tastes and ages.  The Festival is unique in that seventy percent of all performances are free entry, making it one of Dorset’s most welcoming and accessible musical events.

This year welcomes back Sir James Galway, accompanied his equally accomplished wife, Lady Jeanne Galway, with The Juventus Ensemble and Ruth Rogers who are performing a repertoire from Mozart, Beethoven and Haydn.  An internationally acclaimed virtuoso flautist, born in Belfast and nicknamed ‘The Man with the Golden Flute’, Sir James’ recordings have sold more than 30 million copies worldwide.

The Festival also features a performance of devotional music, From the Cradle to the Cross, by globally renowned British vocal ensemble VOCES8, established as one of the most versatile and best-loved singing groups in the world, who will also stage a workshop for pupils at Sherborne Primary School as part of their visit to the town.

Audiences will enjoy one of the world’s finest early music vocal ensembles, Stile Antico, renowned for their vibrant and expressive performances of music from the Renaissance. Presenting The Touches of Sweet Harmony, an enticing programme devised to mark the 400th anniversary of the death of William Shakespeare.

As always, local young musicians and singers have a major role with concerts by jazz, madrigal, choral and chamber ensembles from Sherborne School, Sherborne Girls, Leweston and The Gryphon School (performing Ahoy! Sing for the Mary Rose, a fusion of Tudor-style music and British Sea Shanties).  Sherborne School’s Swing Band performances are now legendary, attracting such a large audience that they have moved to a larger venue to accommodate fans.

A much anticipated highlight is the performance by Sherborne Festival Chorus, a non-auditioning community-based choir of 140 people, created in 2006 by John Baker on behalf of Sherborne Abbey Festival, to enable and encourage local people to sing to a high standard within an informal environment. Together with The Sherborne Chamber Choir and Chameleon Arts Orchestra they will present an all-English programme featuring two of our best-loved twentieth century composers, Vaughan Williams and Howells.

The Festival is an exciting celebration of contrasts in music and performance – from improvisation workshops, poetry and close harmonies to salon baroque, madrigals and classical ukulele. Whether audiences are looking for atmospheric acoustics, or rousing sea shanties, the early May bank holiday weekend in Sherborne is definitely the place to be.