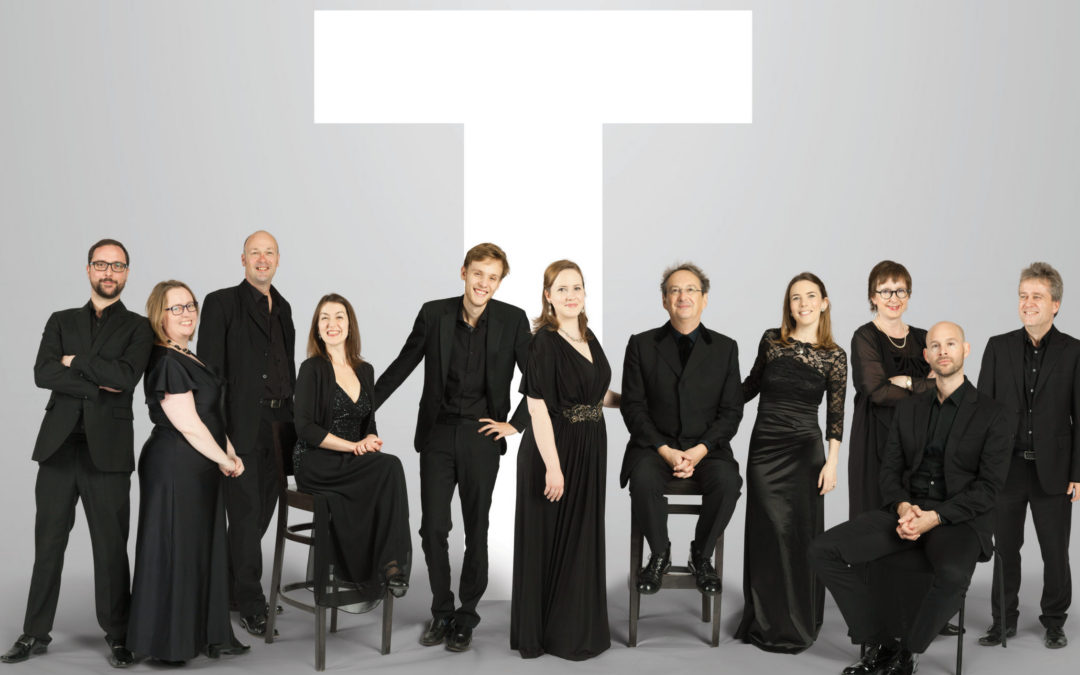 ONE of the world’s leading cellists, Adrian Brendel, and the wonderful Tallis Scholars choral ensemble are among the highlights of this year’s Sherborne Abbey Festival, from 4th to 8th May.

Brendel, the son of the legendary pianist Alfred Brendel, and director of Music at Plush festival in Dorset, will be the soloist in Schumann’s Cello Concerto at the Festival Concerto Feast at the Abbey on Saturday 5th. Ruth Rogers, the brilliant young violinist from Shaftesbury, will play Bruch’s much-loved Violin Concerto, and the concert, conducted by Thomas Hull, will also include symphonies by Haydn and Schubert. 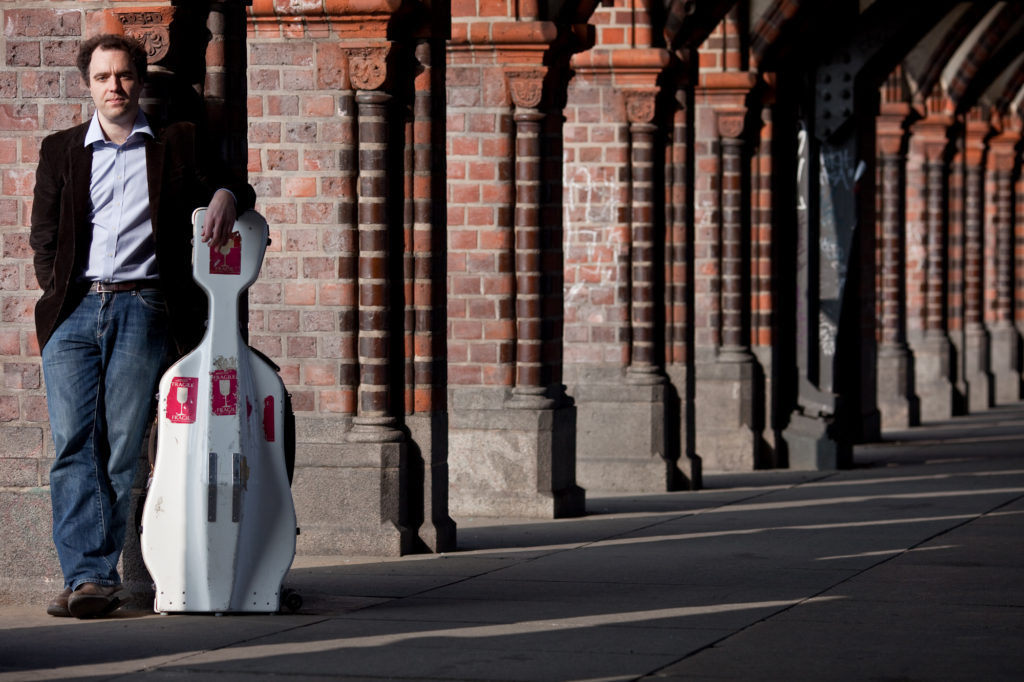 The Tallis Scholars and their conductor Peter Phillips, favourites at Sherborne, will end the festival with Orthodoxy: Rachmaninov to Tavener at the Abbey on Tuesday 8th. The programme will include Rachmaninov’s Vespers and Sir John Tavener’s Great Canon.

As always, Sherborne Abbey Festival, under the direction of its founder chairman and artistic director John Baker, includes a packed programme featuring talented local musicians, many from Sherborne area schools; many of the concerts are free.

On Friday 4th, there is an afternoon recital, ‘Tis Nature’s Voice, featuring tenor Kieran White and lutenist Elizabeth Kenny, at the Cheap Street Church. The programme features 17th century English songs, and French and Italian airs, including works by Purcell and Monteverdi. 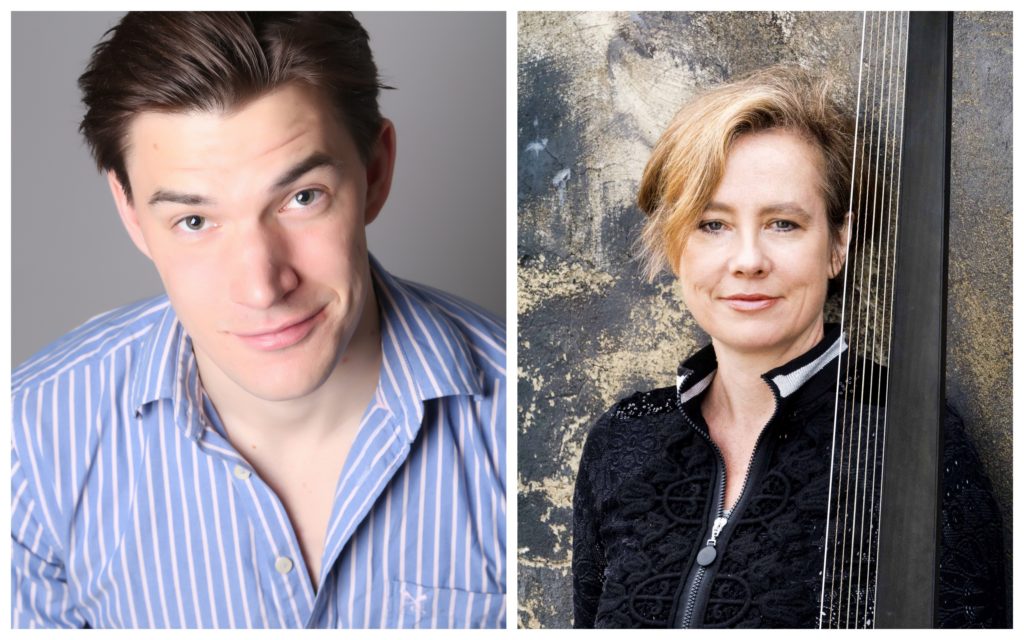 Sherborne School Swing Band gives a lively concert, I Got Rhythm, at the Big School Room, Sherborne School, on Friday at 4.45pm, and the day ends with A Joyful Noise with London Adventist Chorale at 8pm.

Dorset’s musical historian Tim Laycock and fiddler Colin Thompson lead a workshop of Dorset dance tunes and folk concert at the Stuart Centre at Sherborne Girls on Saturday 5th at 10am.

Sherborne Young Singers will take the audience at Cheap Street Church back to the 1950s on Sunday 6th at 3.45pm in Salad Days, songs from Salad Days and The Boyfriend.

Jazz and the great legacy of Ol’ Blue Eyes will be celebrated at the Big School Room on Sunday evening at 7.45pm when Matt Ford sings Sinatra, with the Matt Skelton Quintet. 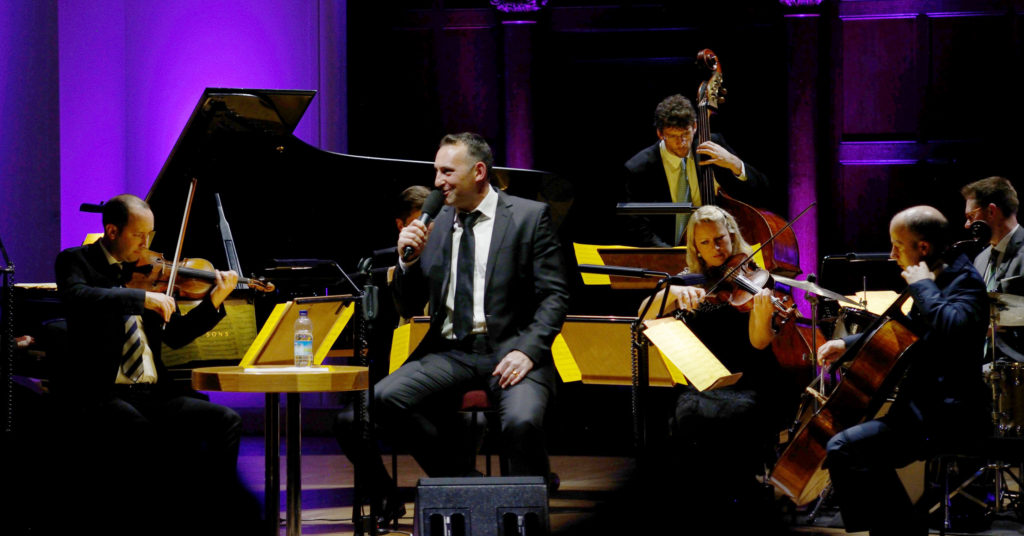 On bank holiday Monday 7th, Andrew Earis, director of music at St Martin in the Fields, will give an organ recital in the Abbey at 10am, followed by Schola Cantorum from Leweston School with Twinkle, Twinkle, Little Bat, at 12.30pm. Samantha Muir and Lara Taylor will give a programme of music from Renaissance France, Brazil, Madeira and Hawaii, on the guitar, ukulele and machete de braga, at Castleton Church at 2.45pm.

The last day of the festival, Tuesday 8th, begins with Pocket Sinfonia’s reinterpretation of favourite classics – including Grieg’s Holberg Suite and Prokofiev’s Classical Symphony – at the Cheap Street Church at 11am.

The Madrigal Society of Sherborne Girls gives an eclectic programme from folksongs and spirituals to Bridge and Rutter at the Abbey at 1.30pm and Sherborne Girls String Orchestra will play a concert at Cheap Street Church at 4.30pm.

Read the original feature at The Fine Times Recorder