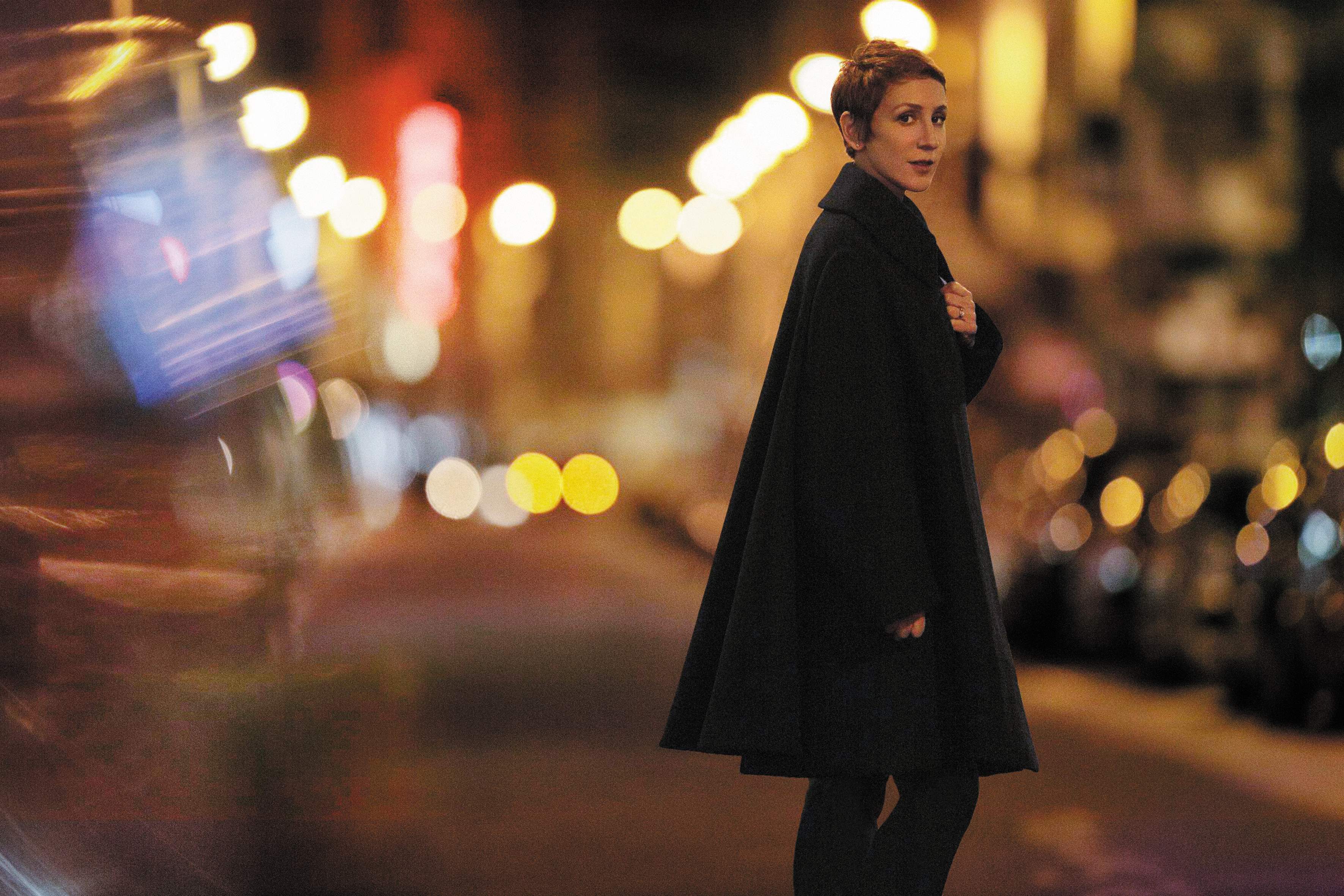 Grammy-nominated American jazz singer, Stacey Kent will be performing at the 2014 Festival on Friday 2nd May.

Stacey, who joined the Blue Note (EMI) roster of recording artists in 2007, now boasts eight best-selling albums, including the Grammy nominated, Platinum-selling, BREAKFAST ON THE MORNING TRAM (2007), THE BOY NEXT DOOR (2003) and RACONTE-MOI (2010), both of which achieved Gold status, a string of awards, including the 2001 British Jazz Award, the 2002 BBC Jazz Award for ‘Best Vocalist,’ the 2004 Backstage Bistro Award for best live performance, the 2006 “Album of the Year” Award for Jim Tomlinson’s album, THE LYRIC, as well as a fan base that enables her to sell out concert halls around the world.

Stacey Kent sings from the soul. She tells us her stories with faultless phrasing and a lucid, enchanting voice.