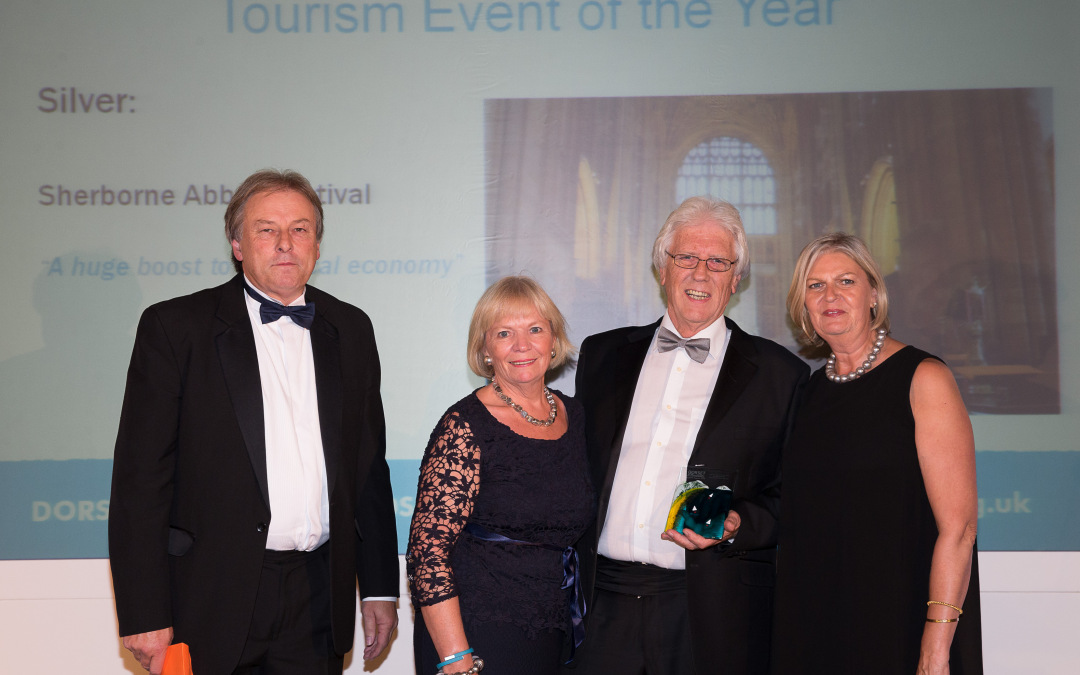 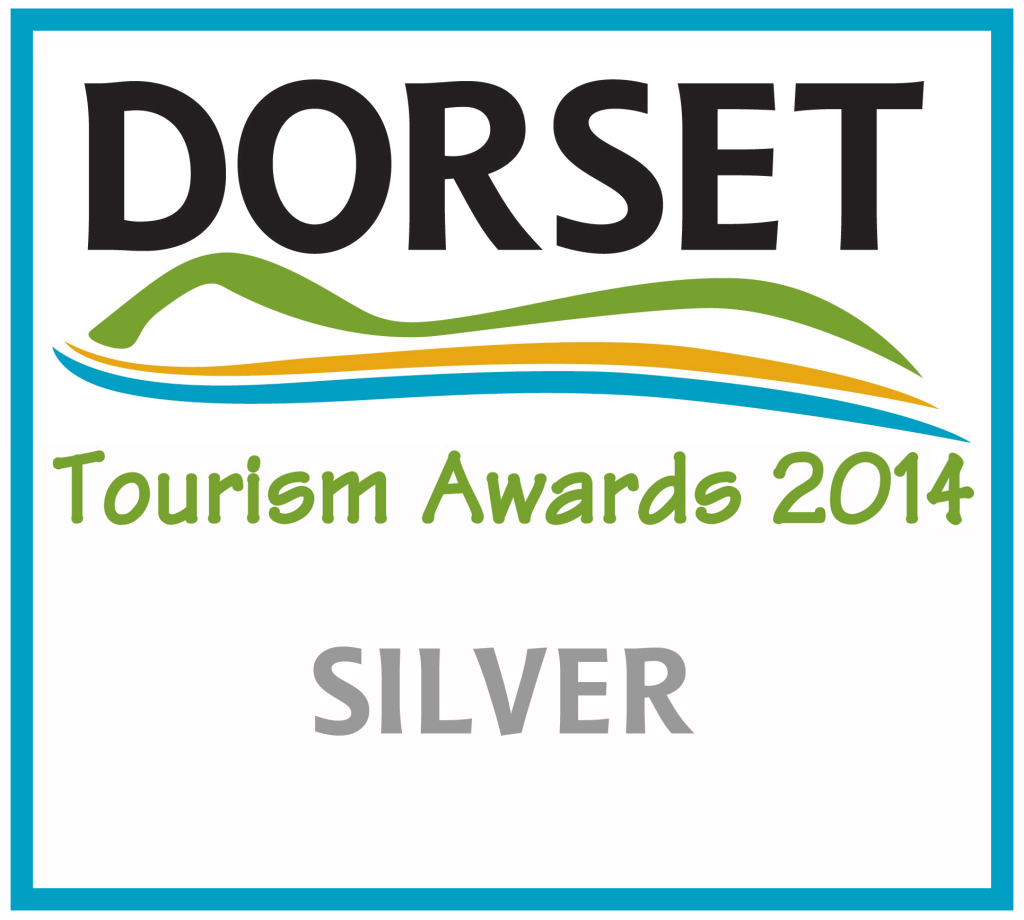 Sherborne Abbey Festival has been awarded SILVER in the 2014 Dorset Tourism Awards, making it runner up winner for DORSET TOURISM EVENT OF THE YEAR (sponsored by Bournemouth University School of Tourism).

Judges particularly praised the contribution the Festival makes to Sherborne, called it ‘A huge boost to the local economy’.

Festival Founder, John Baker, said: “Tourism is key to our event.  We make a real commitment to Dorset and in promoting all it has to offer, so we’re really thrilled to be acknowledged for the part we play in not only attracting new visitors to Sherborne but also growing the local economy and tourism in the county. In doing so, we also raise a considerable amount each year for local charities and initiatives for music and the arts”.

Dorset Tourism Awards launched in 2013, and has gone to new heights this year with an increase in both categories and entries.  The Awards’ main aim is to raise the profile of Dorset as a destination and recognise its top quality and progressive tourism businesses.

Guest Speaker on the night was renowned travel writer Sally Shalam, who shared her insights on tourism and its challenges, her observations on Dorset and her insightful comment that “What counts overwhelmingly right now is the public’s desire to Stay Like a Local”.

Sherborne Abbey Festival promotes tourism all year round by including information on its website about other music and arts events, places to stay, attractions to visit, where to enjoy great local food and drink and links to other tourism information sites; it is already making plans for its next Festival in May 2015.

Festival President, Vicar of Sherborne Canon Eric Woods said: “As the judges remarked, the Sherborne Abbey Festival is a huge boost to the local economy. It was a tremendous achievement for a totally voluntary organisation to be recognised in this way as all the other winners were either major businesses or charities sponsored by national and international companies.”

Dorset Tourism Awards saw an increased 67 entries across 16 categories in 2014, with each going through a three-stage judging process.  Firstly each entry was pored over and scored by tourism professionals; secondly, a programme of visits was carried out, leading to recommendations for each category; and finally these recommendations were considered by an independent panel. Finalists were selected from across the county with businesses and events from Lyme Regis, Poole, Weymouth, Cranborne, Sherborne and Bournemouth amongst the list.

Successful businesses and organisations in the Dorset Awards will automatically be considered for the South West Tourism Excellence Awards in February 2015 and then possibly go on to represent Dorset at the National Enjoy England Awards later in the year.

Congratulations to the other very worthy winners in the Tourism Event of the Year category:

Read all about new initiatives by Sherborne Abbey Festival in 2014 and why what it does makes a difference to tourism in Dorset.