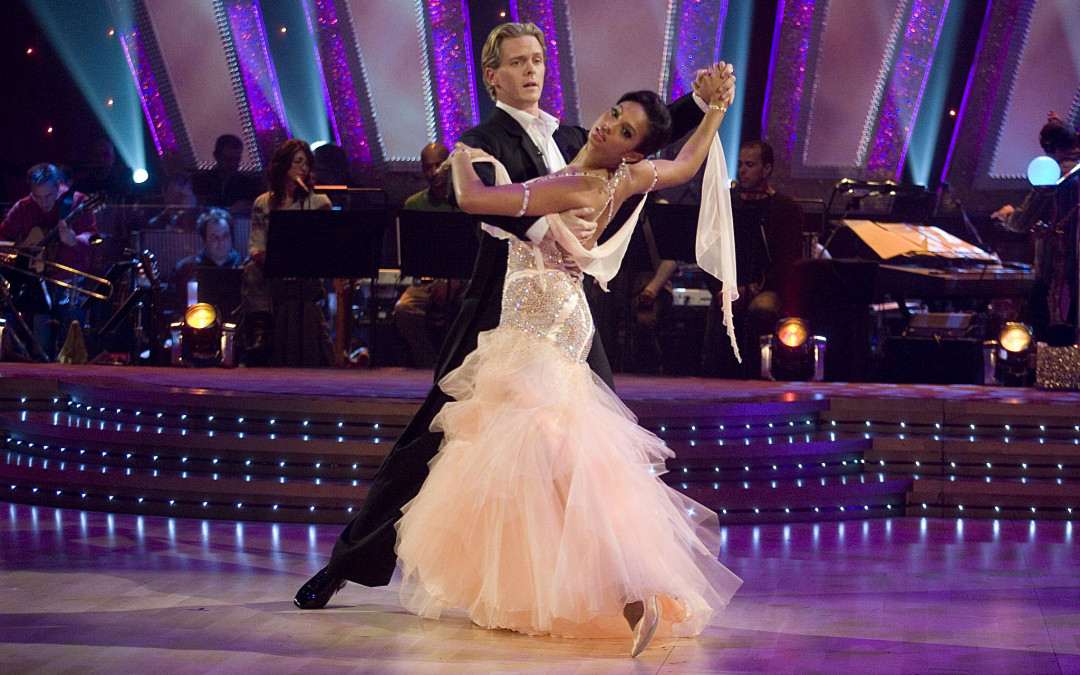 Some of the country’s finest musicians join internationally acclaimed virtuoso violinist and composer, Adam Summerhayes, on 1st May in Sherborne for what is an unexpected addition to the award-winning Festival’s 2015 programme with ‘Strictly Viennese’.  What makes the event even more spectacular is the guest appearance of World and European Latin American dancing champions, and Strictly Come Dancing professionals, Matthew and Nicola Cutler who will enchant the audience with exceptional, world-class dance and of course a Viennese Waltz! Matthew and Nicole Cutler are regarded as one of the most successful English Latin American couples of their time and Matthew famously won BBC’s Strictly Come Dancing in 2007 with his dance partner Alesha Dixon.

The Viennese Fever Orchestra, all soloists and chamber musicians in their own right, will perform a programme including the most popular Viennese compositions by Strauss, Tchaikovsky and Kreisler, led by Adam Summerhayes (whose grandfather studied the violin with Joachim’s last pupil and with Adolf Brodsky, the violinist who premiered the Tchaikovsky concerto). Adam learnt first from his grandfather and then from Yfrah Neaman, one of the twentieth century’s greatest pedagogues. He enjoys feeling linked to the historical continuum of violin playing. He has been very highly acclaimed as a chamber musician and has performed in Russia, Germany, France, Spain, the Czech Republic and the USA as well as throughout Britain.

This new performance has been launched to replace the previously advertised War Horse Only Remembered which has been re-scheduled to 7th November at the request of author Michael Morpurgo. Festival Director John Baker said ‘While obviously disappointed at changing this year’s programme, we are equally delighted that the War Horse event is re-booked, poignantly, for Remembrance weekend on Saturday 7th November, and that National Theatre puppeteers, with the magnificent life-size horse ‘Joey’ will co-star. Tickets for that performance will be on sale after 30th April. In the meantime, we are sure Festival-goers will love the replacement ‘Strictly Viennese’ event for 1st May for which tickets are now on sale’.

Tickets for ‘Strictly Viennese’ are on sale at www.sherborneabbeyfestival.org or in person at Sherborne Tourist Information Centre. Book early to avoid disappointment and to get the best experience of this unique performance in Sherborne’s magnificent Abbey setting.

For further information on the change of date for War Horse Only Remembered visit http://www.sherborneabbeyfestival.org/war-horse-remembered-is-re-scheduled/

Matthew & Nicole have twice been the recipient of the Carl Alan Award for services to dance.

Matthew was United States Ballroom Champion 1998 and the Principal Latin Dancer in the film, Burn The Floor – partnered by Nicole.