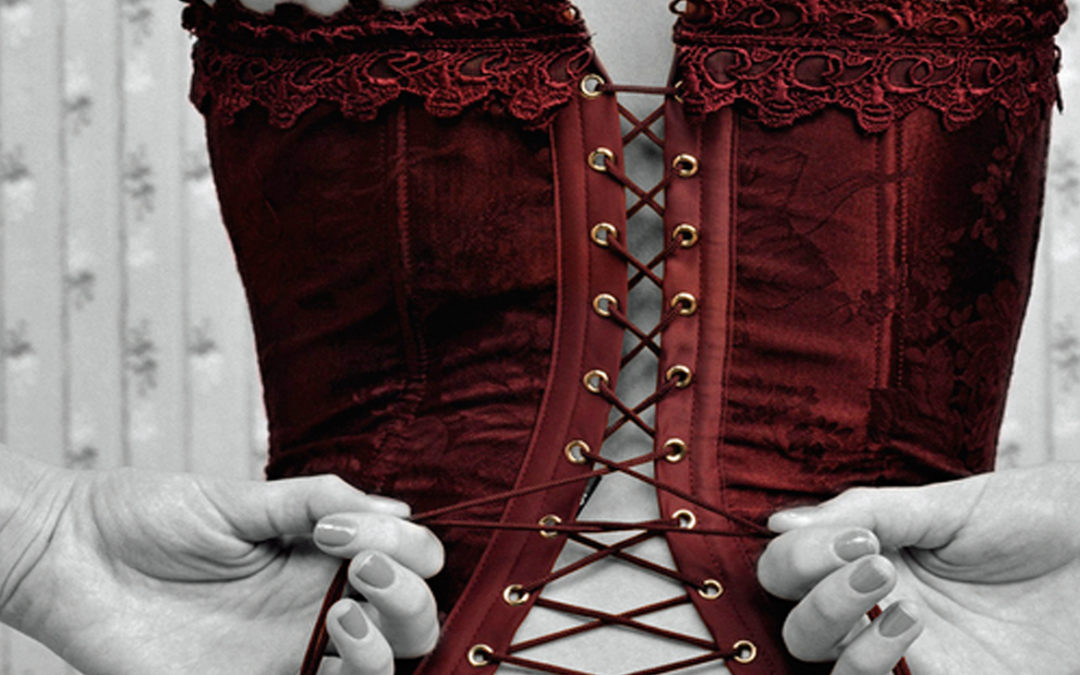 ABOUT OPERA IN OBORNE

Opera in Oborne began out of a chance meeting between Oborne residents, Sir Robert and Lady Susan Corbett and Gill Ford, the musical director of a group of opera singers, Classical Connections. A lasting friendship between the whole merry band ensued. They often speak wistfully of the night that Sir Robert Shimmied to La Bayadere!

Some years later, St Cuthbert’s was looking for a fund raiser and Sir Robert and Lady Susan had the wonderful idea of hosting a concert at St. Cuthbert’s Church performed by Classical Connections. On a very cold January evening in 2012, four singers and a pianist gave a breath-taking performance of popular arias to Oborne’s residents. Such was the success of the evening that they were immediately press-ganged into returning. 2013 saw another wonderful performance, but the unreliable church heating and the icicles on the pulpit persuaded the villagers that this should be a summer event.

In 2014, to refresh the format, it was decided to produce an abridged opera. With the help of Gill and the singers, Mozart’s The Magic Flute was decided upon and a version was arranged by Stephen Brown. On a balmy August weekend, the inaugural Oborne Opera Weekend took place. The Magic Flute was a triumph, and the Sunday concert was as good as ever. All three evenings were sell-out performances.

2015 saw an abridged version of Mozart’s Don Giovanni along with a few new faces.  We were very lucky to have had Susanna Stranders, Head of Music Staff at Garsington Opera as accompanist; later in 2015 she arranged Don Giovanni for the Royal Opera House’s tour to the Far East.

2016 will see the fifth Opera festival in Oborne and we will be following a similar format, with an abridged version of Le Nozze di Figaro on the Friday and Saturday evenings and a gala concert on the Sunday.  We are delighted to welcome back Susanna Stranders back as musical director, along with the regular singers Eleanor Ross, Stephen Anthony Brown, Florian Bonneau, Maribeth Diggle and special guests. 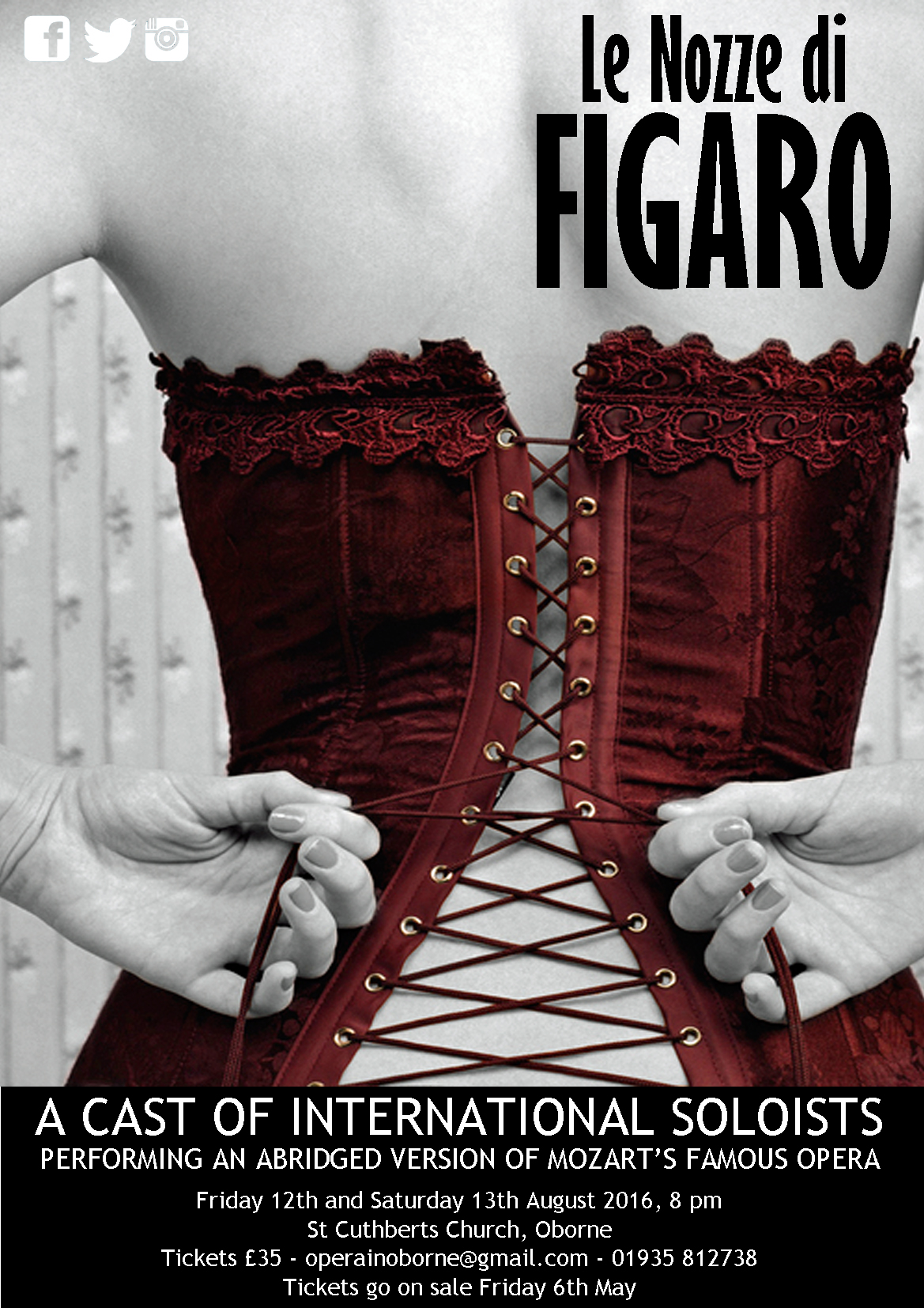 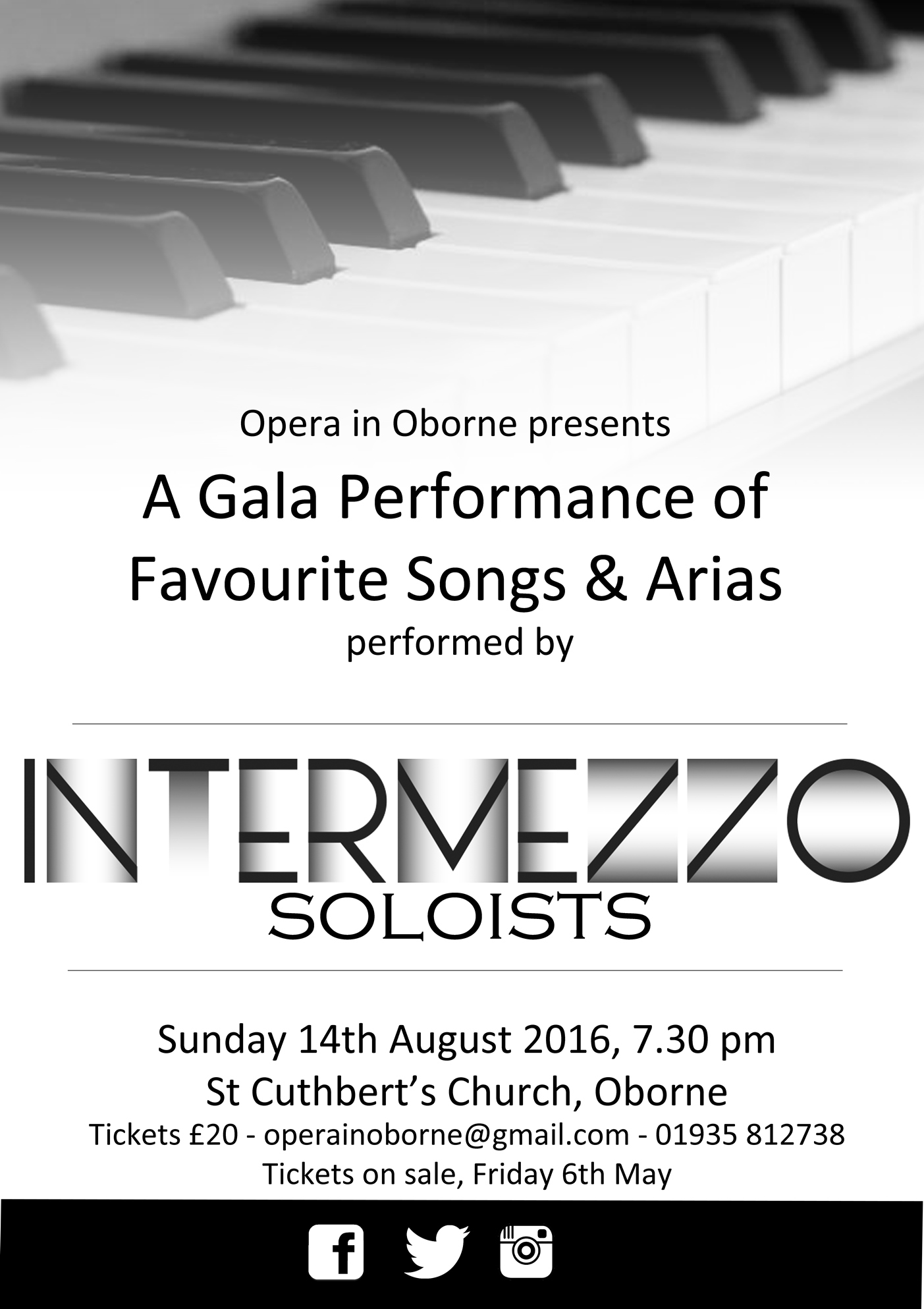