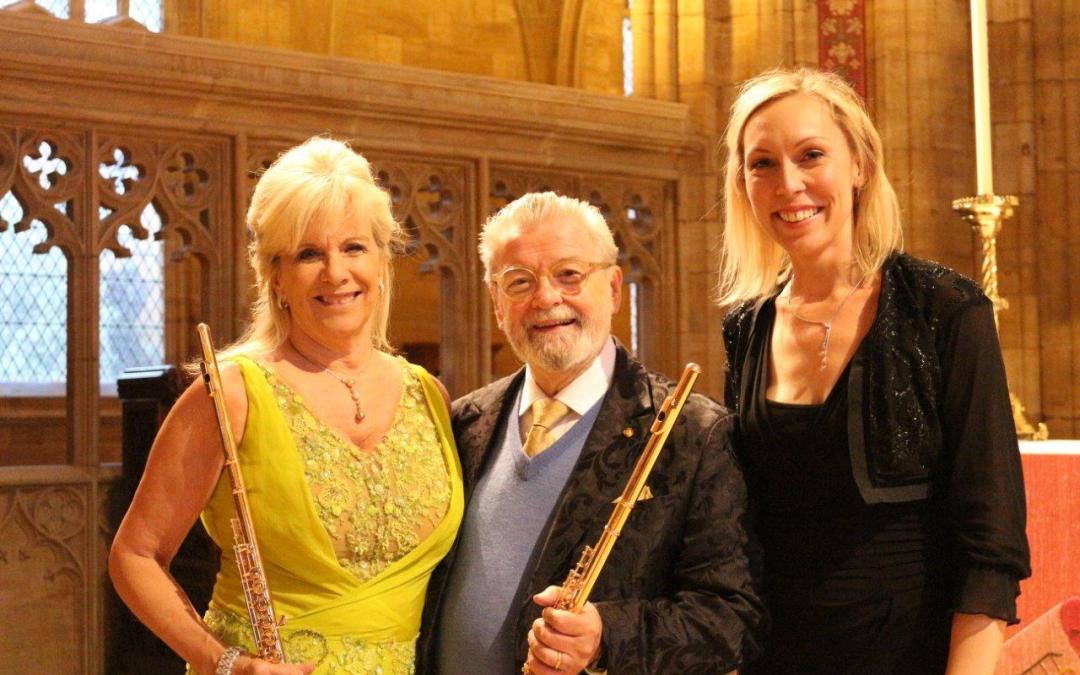 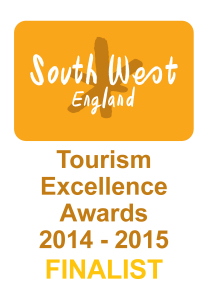 The all-volunteer organisers of Sherborne Abbey Festival are celebrating news that the Festival is a Tourism Event of the Year finalist in the South West Tourism Excellence Awards 2014/15, having been judged from 425 entries across 16 categories.  Announcement of the Gold, Silver and Bronze winners will be made at an awards ceremony in next February.  It is also one of just 89 finalists selected as part of ‘Team South West’ who will be going through to the national VisitEngland Awards for Excellence in May 2015. This follows hot on the heels of the Festival’s recent success at the Dorset Tourism Awards last October when it was awarded Silver and runner up Dorset Tourism Event of the Year.

Festival Founder, John Baker, said: “Tourism is key to our event and we are thrilled to be acknowledged for our commitment to promote all that Dorset and the South West has to offer.  As a volunteer-run, charitable event it is a real accolade to be recognised for our support of local charities and initiatives for music and the arts. Our outstanding event, held in historic locations with Sherborne Abbey at its centre, attracts acclaimed international performers and visitors from around the world. The Festival not only boosts Sherborne’s local economy but has helped put Dorset and, now the South West, on a higher tourism platform which makes us extremely proud”.

This year’s the South West Tourism Excellence Awards attracted entries from as far afield as the Isles of Scilly in the West to Salisbury in the East and Cirencester in the North.  Successful entries from the Cornwall, Devon and Dorset Tourism Awards were all considered, alongside direct entries from Wiltshire, Somerset, Bath, Bristol and Gloucestershire.

The awards are the official tourism awards for the region and form the regional heat of the national VisitEngland Awards for Excellence, to which eligible winners will now progress. The full list of Finalists and Highly Commended entrants can be found HERE

Images from the 2014 festival can be downloaded at http://www.sherborneabbeyfestival.org/2014-festival-gallery/