Formed in 2003, The Iuventus Quartet has been hailed be the Irish Times as “startling” – “Theirs was a purely musical approach – bracing, fearless and utterly engaging.”  The Strad wrote of their “technical ease, sensitivity to style, elegance in phrasing and excellent intonation” and hailed their rendition of Janacek’s First Quartet as “powerfully communicated”. They have performed at venues throughout the UK, at the Chichester Festivities, and at the National Concert Hall in Dublin. In one review, the Iuventus were described as “spellbinding”, bringing to the music “great expertise, dedication and superb musicianship”. The quartet has also played at the Buxton Festival, the Cambridge Summer Recital Series and St Martin-in-the-Fields, London. In 2008 they performed in Jakarta, Indonesia and Bangkok, Thailand and went on to give workshops to Burmese orphans in the refugee camps on the Thai-Burma border. In 2009 the players of the quartet decided to expand into an ensemble to allow for more flexibility and imaginative programming. 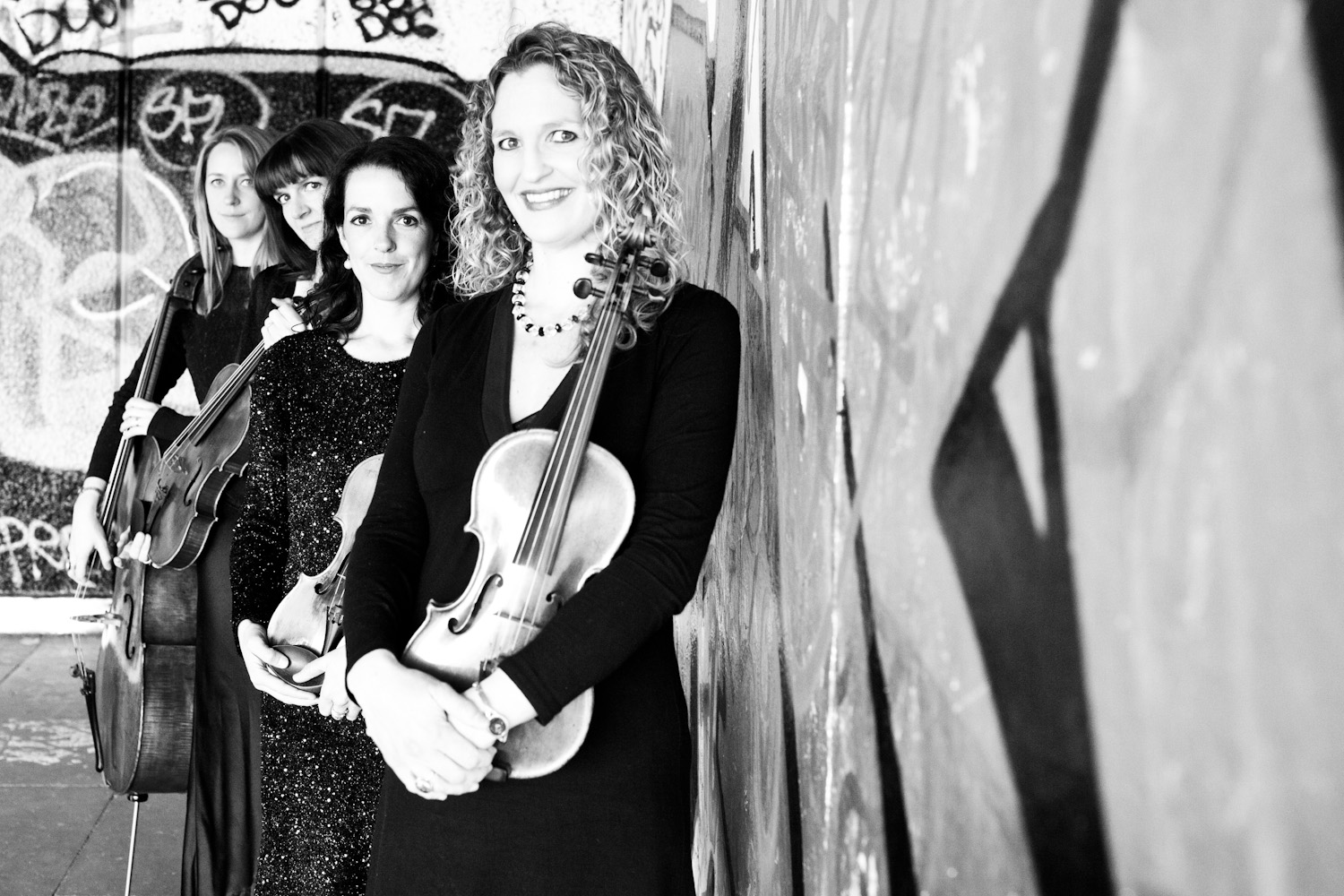 Ruth Rogers (violin) studied with Itzhak Rashkovsky and Herman Krebbers. Described as “the finest of the younger generation of violinists” (Musical Opinion) and hailed by the Guardian as “superb”, Ruth is in demand as soloist, leader, and chamber musician. In 2015 Ruth was appointed as a leader of the London Mozart Players. She worked as Co-Leader of the Bournemouth Symphony Orchestra from 2008 until 2012 and appears as a guest leader of many other major orchestras including the Hallé, BBC Philharmonic, City of Birmingham Symphony Orchestra, Scottish Chamber Orchestra and the Royal Liverpool Philharmonic. Ruth appears regularly with the Aquinas Piano Trio and has appeared at the Wigmore Hall.

Becky Low (viola) studied violin with Eta Cohen. Eta was a great inspiration and it was during a chamber music lesson that Becky first discovered a love for the viola, particularly as part of a string quartet. Becky was the leader of the National Youth Chamber Orchestra.  In 1988 Becky won a place at the prestigious Yehudi Menuhin School where she enjoyed a huge amount of chamber music and studied with Mauricio Fuks and Simon Rolland-Jones. She went on to study at The Royal Academy of Music and while still a student she started her first professional position with the Scottish Ensemble and began freelancing in London. Becky enjoys a wide and varied career playing in small chamber orchestras, notably playing with The London Chamber Orchestra at the Royal Wedding!

Katherine Jenkinson (cello) is recognised as one of the UK’s leading cellists specialising in solo and chamber music. The Independent newspaper recently praised her ‘[…] technical security backed up by rare musical sensitivity’. She has performed as recitalist and concerto soloist throughout Europe, In Africa, USA and Asia. In 2017, Katherine had the privilege of recording a new cello concerto with The Royal Philharmonic Orchestra which was written for her by the British composer, Oliver Davis. This was released in February 2018. Katherine was a founder member of The Rautio Piano Trio, and was a member of The Allegri String Quartet 2008-2011. 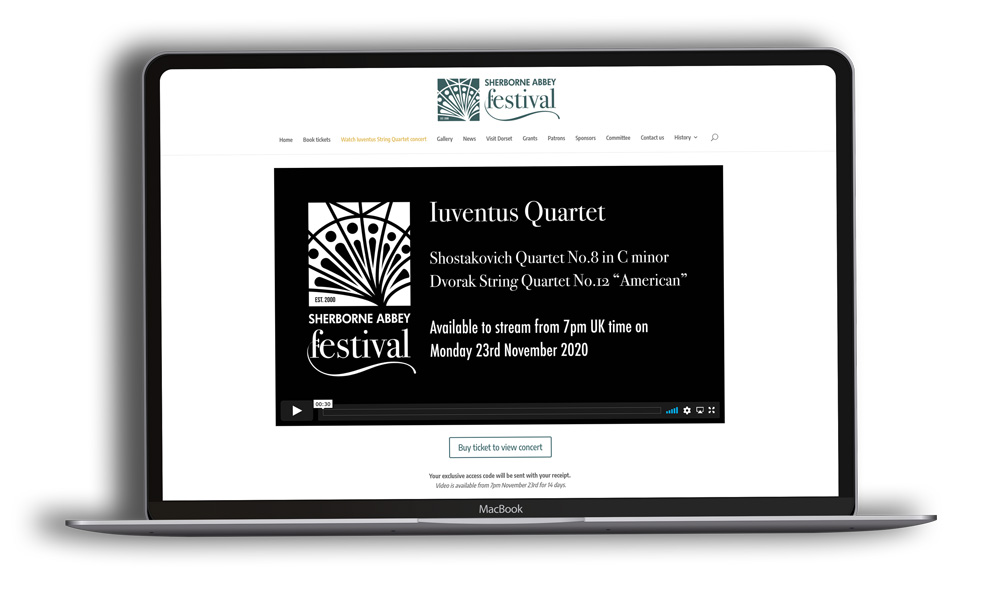