From Venice to Paris in Sherborne | The FTR 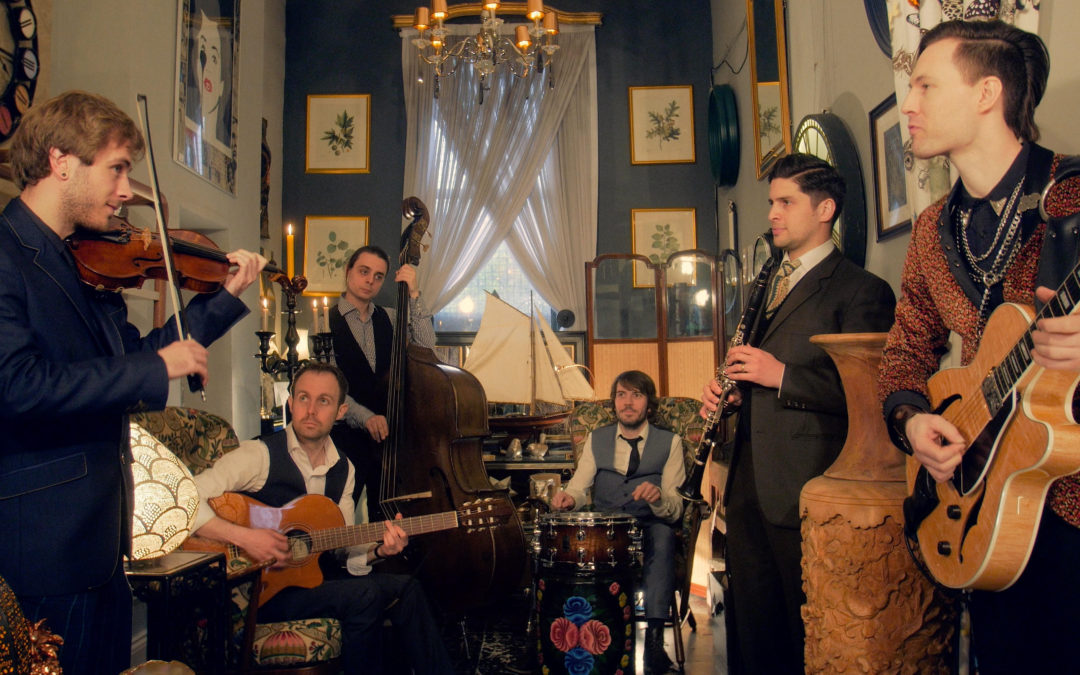 SHERBORNE Abbey Festival 2017 brings two former BBC Young Musicians to Dorset, and a series of concerts that will transport the audience from Venice to Paris, from the sassy jazz clarinet of Sidney Bechet and Benny Goodman to the mystical majesty of The Dream of Gerontius.

The BBC Young Musicians are  the 1984 winner, clarinettist Emma Johnson, in an exciting jazz programme, with pianists John Lenehan and percussionist Paul Clarvis, and Nicola Benedetti, the 2004 winner and twice Classical BRITS best female artist, who will play Beethoven’s violin concerto at the festival finale with the Iuventus Chamber Orchestra, founded and led by Shaftesbury-born violinist and chamber musician Ruth Rogers.

The first day features concerts by Sherborne School chamber groups and swing band, Ragtime Rediscovered at the Cheap Street Church with Mike Denham, and Jane Austen at Home, readings from letters, poetry and novels by the author of Pride and Prejudice, marking the 200th anniversary of her death. The reader will be Emerald O’Hanrahan, better known to many as Emma Grundy in The Archers.

The evening concert in the abbey is A Hymn of Heavenly Beauty, choral and meditative masterpieces from the Renaissance, Russian Orthodox repertoire and 21st century, performed by the chamber group Tenebrae.

Sunday begins with Gryphon School Choirs and Bournemouth Sinfonietta in the abbey at 1.30pm, performing Velorution by British composer Alexander L’Estrange, commissioned to celebrate le grand depart of the 2014 Tour de France from Yorkshire. this is followed by Twenty Years of Sherborne Young Singers and a double bill of jazz at Sherborne School’s Big School Room with the gypsy-klezmer sounds of Gypsy Carnivals and the seductive Gabrielle Ducomble and her trio singing Parisian style jazz and tango.

On Bank Holiday Monday, 1st May, Robert Sharpe will play works from Bach to 20th century French composers on Sherborne Abbey’s magnificent organ, the Greentrees Quintet will delight with A Cornucopia of Wind at Castleton Church and Sherborne Early Music will offer a string of Venetian Renaissance Pearls, also at Castleton Church.

At the abbey at 7.30pm, Paul Ellis conducts Elgar’s The Dream of Gerontius, with Sherborne Festival Chorus, Chameleon Arts Orchestra, mezzo Frances Bourne as the Angel, tenor Toby Spence as Gerontius, and Peter Savidge, baritone, as the priest and the Angel of the Agony.

The final day of the festival is as varied as you could wish – John Bryden is The Light Fingered Pianist at Cheap Street Church, playing works by Beethoven, Mozart, Chopin, Leighton and Schubert, the Madrigal Society of Sherborne Girls School will be in the abbey, the girls school string orchestra will be at Castleton Church and there is a first Sherborne concert, at the Digby Church Hall by Musicians in Black, the classical duo of soprano Olivia Lewis, a former Sherborne Abbey chorister,  and guitarist Felix Strickland, who went to Sherborne School.

The finale event is Bold and Beautiful Beethoven, featuring Nicola Benedetti, one of the world’s leading violinists, playing Beethoven’s violin concerto. The Iuventus Chamber Orchestra, founded and led by Ruth Rogers, will also play Beethoven’s 2nd Symphony, and the concert, in the abbey at 7.30pm, will be conducted by Leonard Elschenbroich.