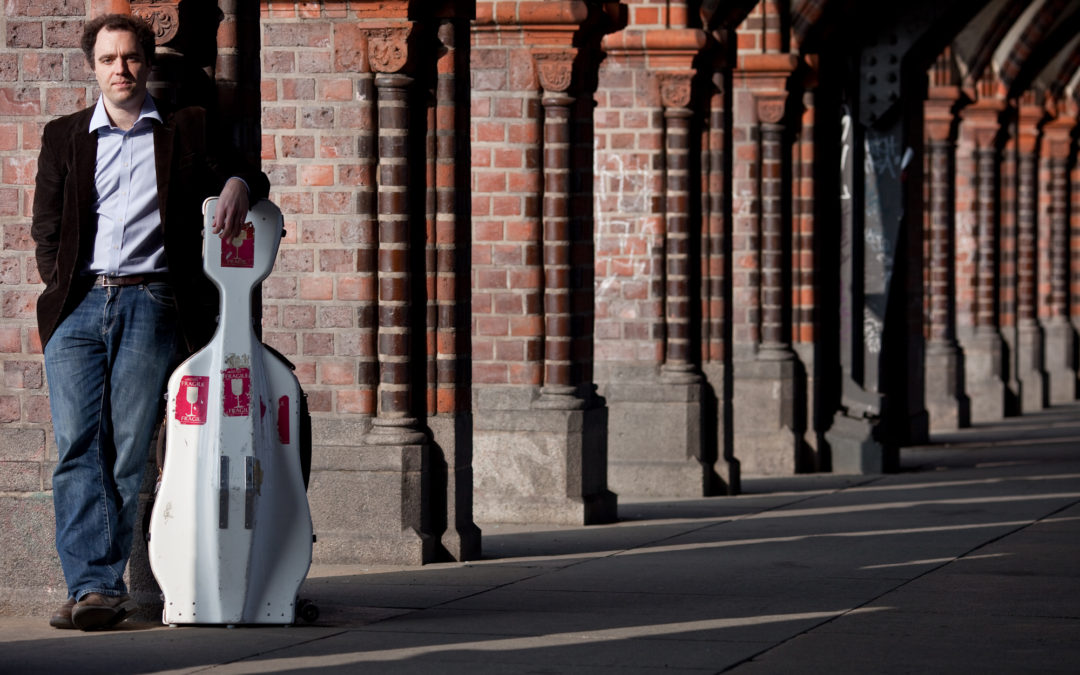 Sherborne Abbey Festival, supporter of Sherborne Young Musician of the Year, is delighted to share the news that Adrian Brendel, who will be performing at the 2018 Festival, is to become the new Patron of Sherborne YMOTY:

SHERBORNE YOUNG MUSICIAN OF THE YEAR 2018

Sherborne Douzelage is pleased to announce that Adrian Brendel has agreed to be the new Patron of the Sherborne Young Musician project. He is one of the most versatile and original cellists of his generation and has travelled the world as soloist, collaborator and teacher. Adrian is Artistic Director of the Plush Festival, held every summer in Plush, Dorset since 1995 and on 18th March this year he gave a concert in Sherborne along with Wessex Strings.

The third Sherborne Young Musician competition will take place on 19th May 2018. Young teenage solo musicians have put in their nominations and will be busy practising their pieces of music. This is a joint project run by Sherborne Douzelage, Sherborne Abbey Festival and the secondary schools in Sherborne. The more senior teenage musicians have already been judged and five selected to go to a Douzelage International Young Musician festival in Granville France in July.

The Sherborne Young Musician Competition is run along the lines of the BBC Young Musician of the Year and is for strings, woodwind, brass and piano players as well as solo vocalists. The Musical Director is Jamie Henderson of Sherborne School and the adjudicator in Andrew Trewhella from Wellington School. There will be a final competition round followed by a concert in the Tindall Hall at 7:30 pm on Saturday 19th May. Tickets are £10, including a glass of wine and will be available from Sherborne TIC, Winstone’s books and from Mary Clothier on 01963 251255.

{Kevin Waterfall said:} “As with the 2016 events that were such a success this project is a wonderful opportunity for our young musicians and for audiences to experience excellent music, to mix with their peers from across Europe and gain awards for their performances” We have been fortunate to have received excellent support from Sherborne Abbey Festival, Simon Digby Charitable Trust, The Barbara Whatmore Charitable Trust, The Old Fosterians and Sherborne Kitchens. Douzelage is very grateful to these organisations for their donations and support. In addition we are very fortunate that Wessex strings have hosted fund raising concerts for this project and that we have sponsorship from local music shops.

Local business supporters or entrants can contact Kevin Waterfall at Kevin.waterfall@btinternet.com or 07825 152251. 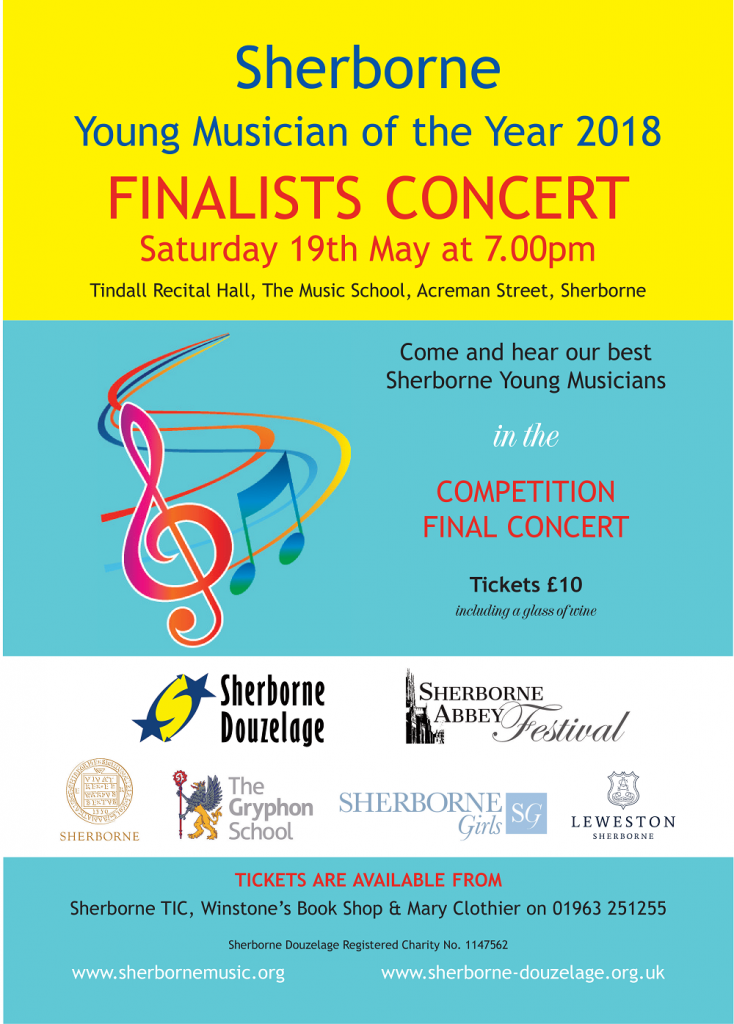