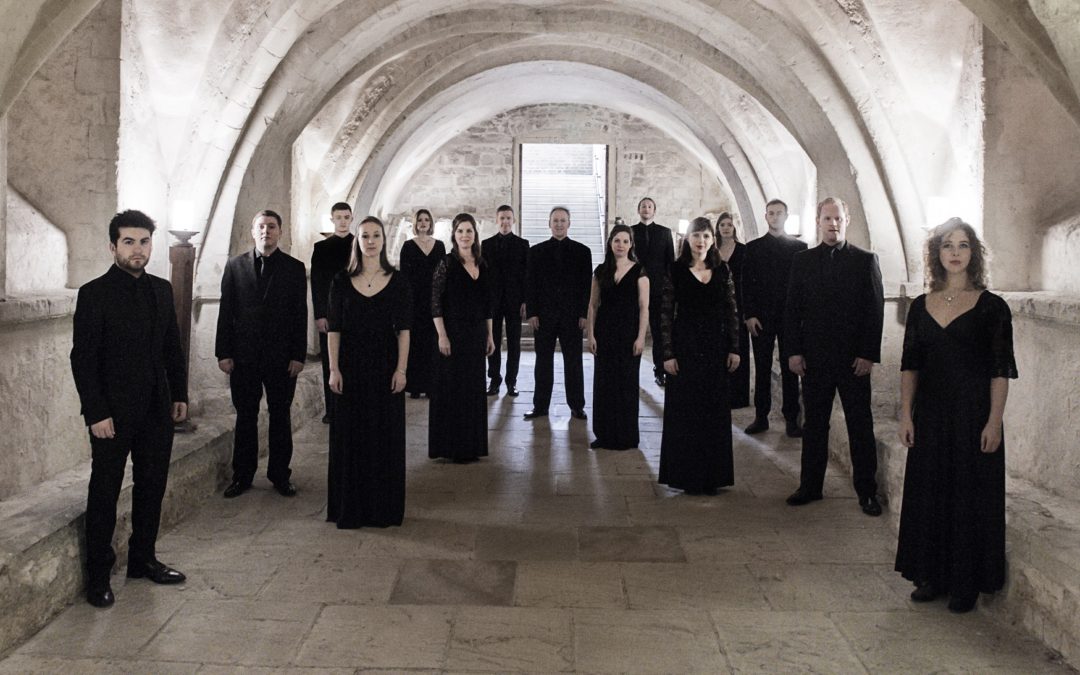 70% of all performances are FREE entry, making it one of the most accessible events of its kind. Where tickets are paid for the price ranges from £8-£25.

Now in its seventeenth season, there can be no doubt that the first weekend in May means only one thing for Sherborne – wonderful music of all kinds. This year’s programme is no exception, and is full of exciting performances including Tenebrae’s Hymn of Heavenly Beauty; Clarinettist, and BBC Young Musician of the Year, Emma Johnson; the Gypsy Carnivals Band, Parisian-style jazz singer Gabrielle Ducomble, Violinist Nicola Benedetti – and even a guest appearance by Emerald O’Hanrahan (better known as Emma Grundy in The Archers) with her one-woman show ‘Jane Austen at Home’.

Sherborne Festival Chorus and The Chameleon Arts Orchestra brings us The Dream of Gerontius (the title role performed by Toby Spence of 2015 Proms fame), while musicians, singers and choirs from local schools will have starring roles, performing every style of music from Chamber and String to Swing and Samba.

There truly is something for everyone and all ages! Browse the 2017 Sherborne Abbey Festival Leaflet and get ready to book when general ticket sales open on 1st March!